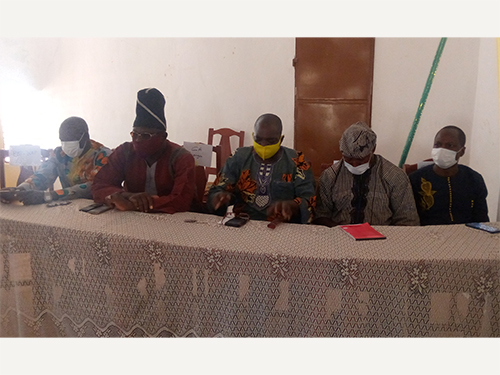 At the beginning of February, Narcisse Sare Ali, AVN National Benin Coordinator, was invited to the 18th General Assembly of AVIGREF-P - Operational Partner for the implementation of the project ‘A bioclimatic construction sector for youth employment in the North of Benin’, financed by the European Union.

At this event, AVN briefed the members of the 32 AVIGREF branches present on its programme of promotion of adapted construction in Benin, in particular through this EU project. The considerable progress made in the three Implementation Units (muncipalities) of AVIGREF was highlighted, as well as the difficulties encountered and the means of overcoming them.

Accordingly, the AVIGREF branches agreed to get involved in the project and motivate the young people in their communities to take an interesst in joining the AVN training programme, and encourage local families to benefit from the incentives for NV construction.

AVN is delighted with this strong and durable partnership and the rapidly growing benefits which should accrue to the communities involved. 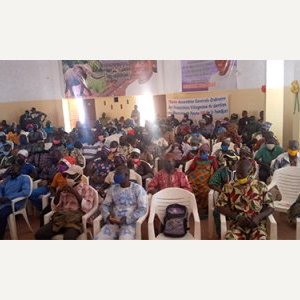 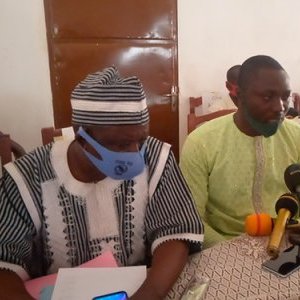 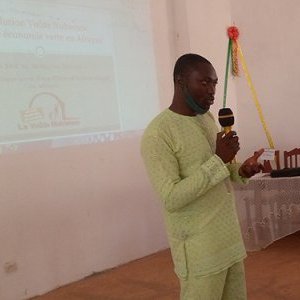 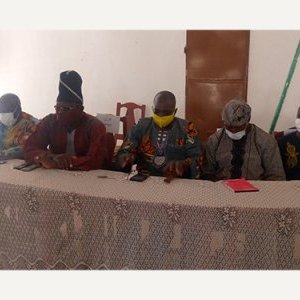