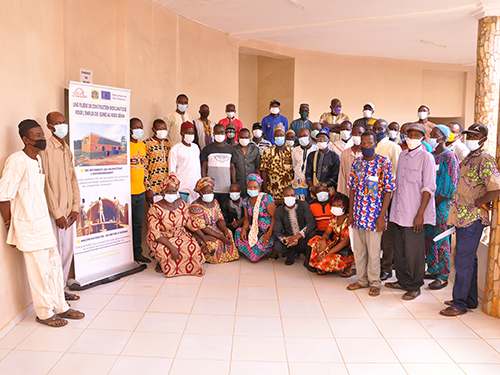 A bioclimatic construction sector for the youth of northern Benin

Ceremonies to launch the project for a bioclimatic construction sector to provide jobs for the youth of northern Benin were launched on June 18-23 this year.

The first ceremony was held at the Mairie of Ouaké, in the presence of the Mayor, M. Dramane Ouolou, representatives of the Coopératives Villageoises de Producteurs d’Anacarde (CVPA), operational partners of the project from Ouaké and Sèmèrè I, members of the Union Communale des Coopératives de Producteurs d’Anacarde (UCCPA) of Ouaké, of AVN’s national office in Benin and of civil society organisations from Ouaké.

The second ceremony was held in Tanguiéta in the presence of the Mayor, M. Zakari Boukary, and various partners.

Co-financed by the European Union for a period of 3 years, this project supports the implementation of a programme of bioclimatic housing organised by AVN and its parters in Benin, involving professional training, job creation, climate mitigation and adaptation, environmental protection and the strengthening of local economies.

This project will train young apprentices during the dry season to become Nubian Vault masons, thanks to a dual programme open to all without any academic prerequisites, combining on-site experience with support to become entrepreneurs and join the local and regional construction sector. The NV technique relies heavily on local labour and low-carbon construction materials, and is implemented in collaboration with local partners, thus guaranteeing long-term growth in the number of active masons able to earn additional revenue between the two active agricultural seasons.

This event was also an opportunity to present the scope of the project and the results of its first year of operation. 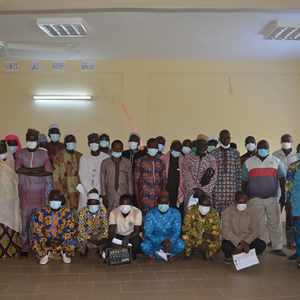 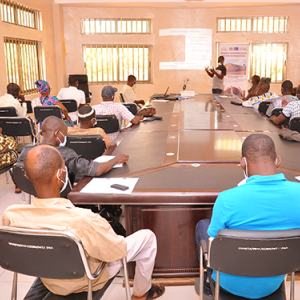 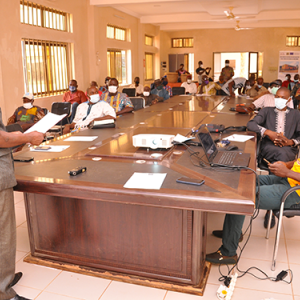 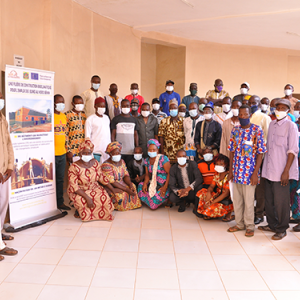