The Nubian Vault Association is a non-profit association working through a social entrepreneurship approach.

In 2022, AVN has 30 active members including a Board of Directors made up of 8 members who are responsible for the moral and legal duties related to their positions:

The Board of Directors meets once a quarter, including a General Assembly in September, to which members of the association are invited to participate.

France: The Nubian Vault Association is an independent french association under the law of 1901. The registered office is located at 7, passage Voltaire - 78 400 Carrières-sur-Seine in the Yvelines, and the offices are at 7 rue Jean Jaurès - 34190 Ganges (Herault).

International: Policy and Code of Conduct on Prevention and Response to Sexual Exploitation and Abuse

International: "Shared Ethics", Charter of Coordination SUD and its members

Burkina: A partnership agreement was signed between the Burkinabé Government and AVN on May 18, 2009, in order to frame the commitments of each of the parties relating to AVN’s activities in Burkina Faso.

Mali: On March 11, 2011, the Government of Mali officially authorized AVN to carry out all of its activities in the territory of Mali.

Senegal: On October 27, 2014, the Senegalese Government officially authorized AVN to operate throughout Senegal.

Ghana: On February 21, 2017, the Government of Ghana officially recognized AVN as an NGO acting on its territory.

Benin: On August 14, 2015, the Government of Benin officially authorized AVN to operate throughout Benin.

Join the association as member!

In view of the growth of the program, the Board of Directors wishes to reinforce its expertise by inviting development, company or administration stakeholders to join its ranks. Would you like to use your skills in the areas of the AVN program (housing, vocational training, advocacy, social economy, project management, etc.) and invest your time to support its development? 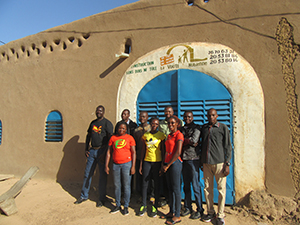 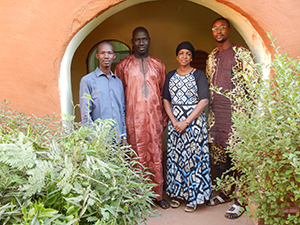 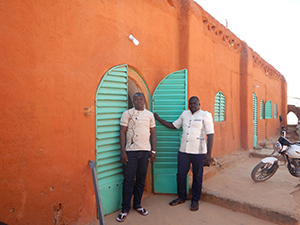 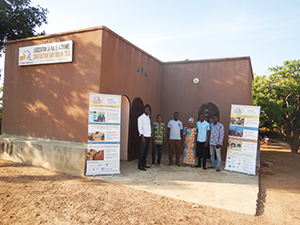 In order to improve the implementation and steering of activities, during the season AVN established an organisational system broken down into Departments and Divisions: