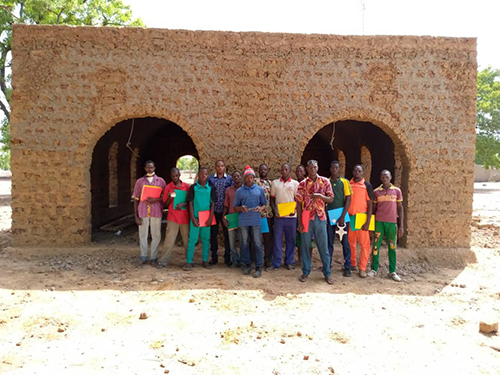 Since September 2019, AVN has been running the Burkina Faso / Mali project "Émancipation of cross-frontier communities at risk of destabilisation", financed by the PATRIP Foundation and coordinated by the NGO Welt Hunger Hilfe (WHH). The project aims to help stabilise the cross-frontier region between Mali and Burkina Faso by contributing to the well-being of the local population through creation of youth employment opportunities and the rapid construction of community infrastructure. Specifically, the project involves, over two years, the construction 60 NV buildings and the training of 120 young Maliens and Burkinabes as NV masons in 10 frontier communes.

At the half-way point, a workshop presided over by Sahabani Zeba, High Commissioner of Banwa Province brought together the project partners, local politicians and beneficiaries from the 10 communes, was held on October 27th last in Dédougou.

AVN was able to present encouraging results from this first season, despite some construction delays caused by the rainy season and various security and health issues:

Participants in the meeting welcomed these results enthusiastically and praised the many impacts of the project – social cohesion, economic development, improved access to basic services etc. - reinforcing the capacity of of these frontier populations faced with a disturbing security situation. A strong appeal for continuation of the project beyond 2021 was made by all present. 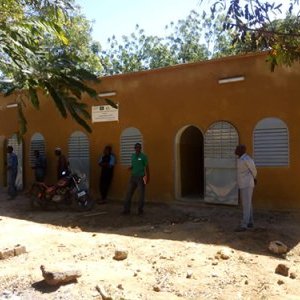 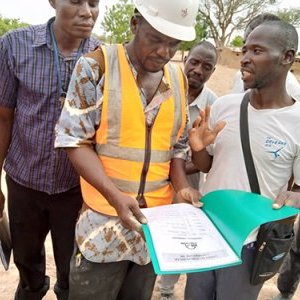 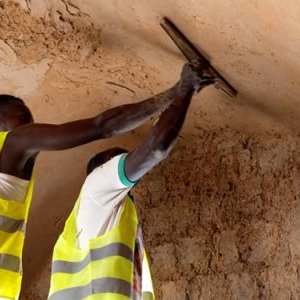 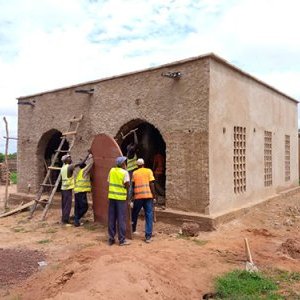 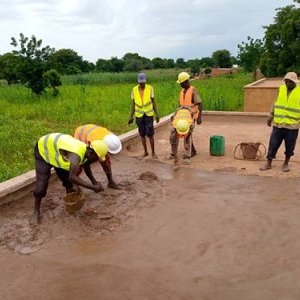 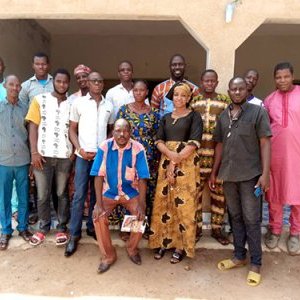 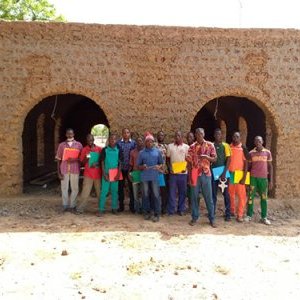 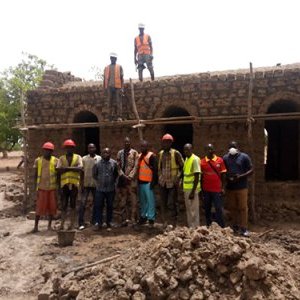 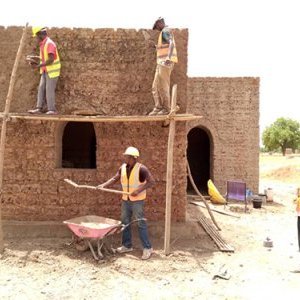 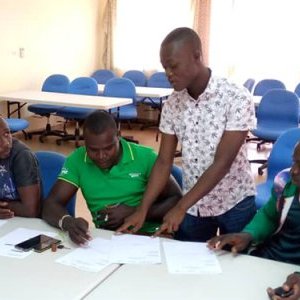 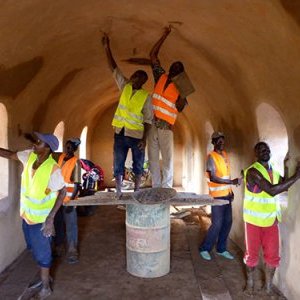