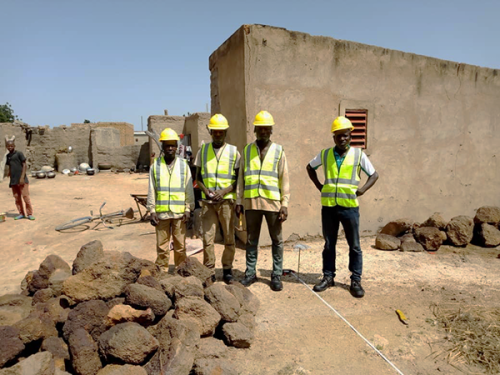 In order to involve local actors in the implementation of the programme, AVN led three awareness raising and information sessions for local councils and CSO’s in the three communes. Two CSO’s have been identified for operational follow-up activities and for initiation into the AVN’s territorial methodology: Entraide familiale in Siby and the Association pour la Promotion du Genre et de l’épanouissement de la Femme (APGEF) in Séréna. with their help, 18 trainees have been selected and three trainer masons mobilised.

In the first instance, 3 training worksites have been implemented in each commune (Boromo, Oury, Siby), each employing 6 masons (3 apprentices and 3 Trainer Masons), allowing at the same time for on-site apprentice training and houses for the Trainer Masons, the 9 NV houses built also acting as « show houses » of interest to potential future clients.

To reinforce the on-site technical training, classroom-based training based on the NV Mason’s Manual was organised for all the trainees. The Trainer Masons also benefited from a module on On-Site Training Practice.

Once the buildings were completed, the head masons were able to canvass for their own clients through construction incentives, leading 24 more NV houses being built, each worksite allowing for the apprentices to further develop their skills.

Results and impacts of the project: 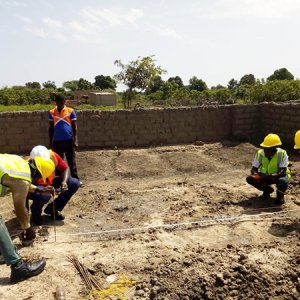 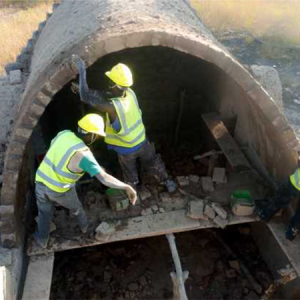 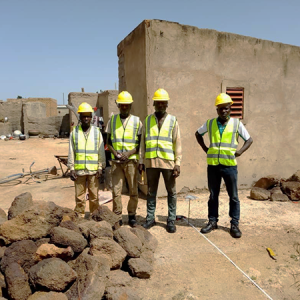 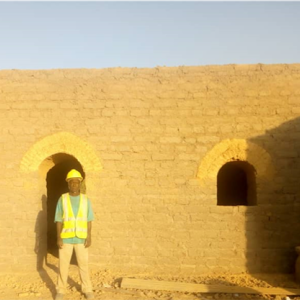