8
News
Home / The Programme / News / Mali : storage barns for people in the « three frontiers » zone in partnership with AVSF Mali 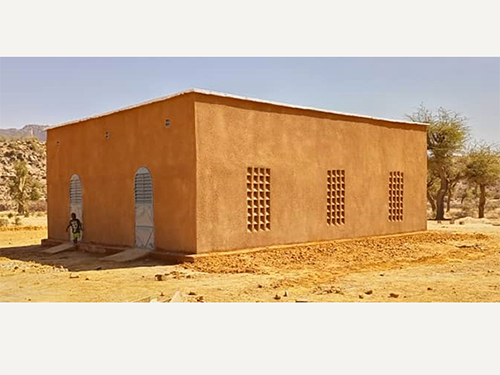 Mali : storage barns for people in the « three frontiers » zone in partnership with AVSF Mali

In February 2022 AVN Mali completed the construction of the first 8 onion storage barns in the Cercles of Gourma Rharous and Mopti in Mali, for the Association Agronomes et Vétérinaires Sans Frontières (AVSF) as part of the « 3 frontiers » project financed by the Agence Française de Développement (AFD). The barns were built by NV artisan-masons and their teams from other regions, as the NV market is not yet sufficiently developed in these zones of northern Mali.

The unstable security situation in the region had slowed down implementation of the project : two sites were mothballed as the villagers had fled. In addition, communication with the teams on-site had been hampered by access problems, and limited availability of water and rocks had also been an obstacle.

The two remaining barns should be completed by the end of the current season for AVSF partner organisations, but on other sites than those earlier identified, in the Cercle of Douentza.

As a result of this project, new collaborative projects between AVN-Mali and AVSF are currently being envisaged. 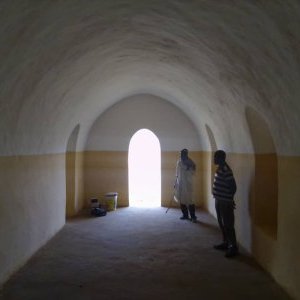 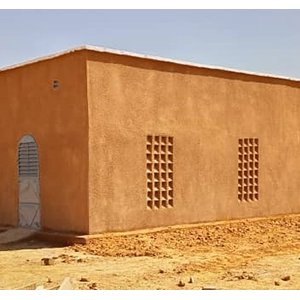 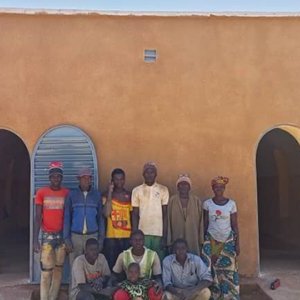 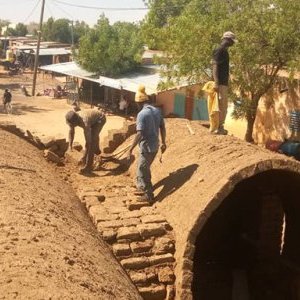 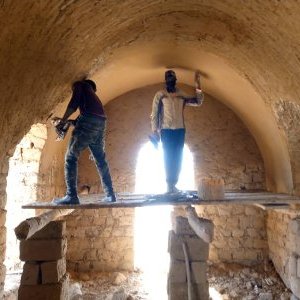