8
News
Home / The Programme / News / Burkina Faso: farmers’ organisations get together to face the housing issue for rural populations 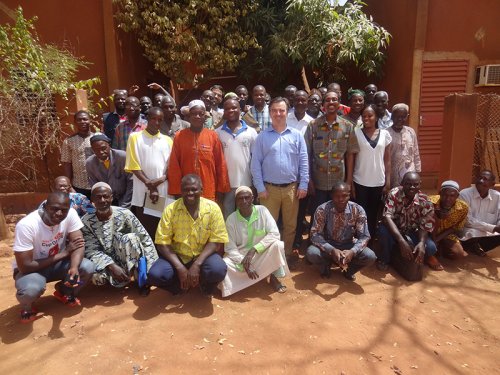 Burkina Faso: farmers’ organisations get together to face the housing issue for rural populations

Recent political developments and the Burkinabe Governments commitment to development issues, backed by advocacy from AVN have led this season to new strategic initiatives for the adoption of the AVN programme and the implementation of new partnerships. Following recent contacts with relevant ministries and decentralised agencies, AVN has also convinced civil society organisations to invest in solving the housing issue.

AVN met with the most important of these organisations the Fédération Nationale des Groupements Naam (FNGN) [1] on March 14th -15th in Ouahigouya. Thomas Granier, CEO of AVN, was honoured to meet Joël Ouedraogo and Amidou Ganamé, respectively President and General Secretary of the FNGN. They addressed together the representatives of a dozen Naam Unions, including AKNGS [2], an existing partner ofAVN.

Representatives of other relevant organisations were also present at the meeting:

At the meeting, initiated by the Naams Unions, the AVN programme was presented in great detail by the various stakeholders present already involved in its implementation, and the specific roles of eventual partners in replicating the programme were discussed.

Everyone present was able to benefit from the experience of existing partners, such as Ousséni Zida from AKNGS, who has been involved in a strong and active partnership with AVN in the Yako region since 2014.

The representatives of the Naam Unions enthusiastically welcomed the the prospect of involvement in promotion and diffusion of the NV concept, and submitted their proposals to their President, Joël Ouédraogo, who also signed the AVN Manifesto for appropriate housing in the Sahel.

AVN is now helping these 10 Naam Unions to define a joint project centred on their needs (for construction, training, resources) and to encourage the FNGN and other relevant organisations to share their resources and skills and to help in raising financial support from appropriate sponsors.

The recent implementation of a support programme for socio-professional insertion by AKNGS and AVN for 2016-2018 is a good example: this project aims to strengthen the training and job opportunities of young people in the NV technique in the province of Passoré, and obtained 66% of its funding from the Fonds d’appui aux Projets innovants de la société civile et des coalitions d’acteurs (PISCCA) of the French Embassy.

If the project proposed by the Namms Unions comes to fruition, AVN will take on the role of provider of training services (technical and entrepreneurial training, of masons, training of trainers) creating the necessary skilled human resources to implement the project. If this project is successful, it could well be adopted by the other 80 FNGN Unions, thus leading to a much wider scale replication.

The involvement of the Naam Unions complements the recognition of the importance of the AVN programme for appropriate construction and housing by other institutional actors (Ministries, local government and civil society agencies) in Burkina Faso, and strengthens the integration of our programme into national economic and development policies.

[1] With over 600 000 farmers grouped into 90 Unions, FNGN ris the biggest farmers’ organisation in the country. 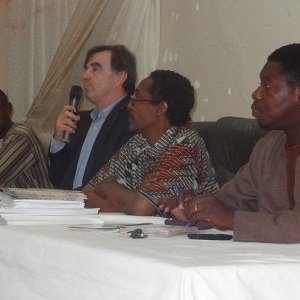 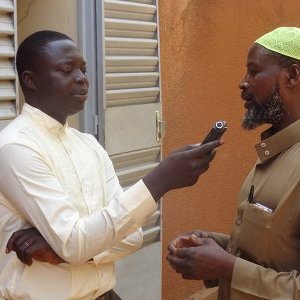 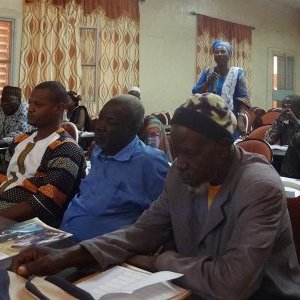 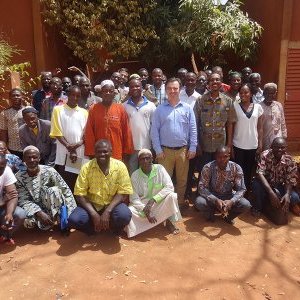