8
News
Home / The Programme / News / Benin: avenues for collaboration with NGOs in the Transboundary Biosphere Reserve of the W-Arly-Pendjari region 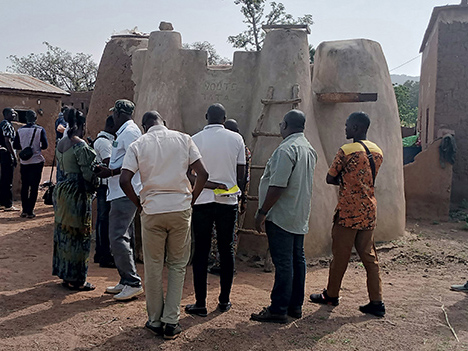 Benin: avenues for collaboration with NGOs in the Transboundary Biosphere Reserve of the W-Arly-Pendjari region

As part of a synergy being established with the programme of the Cross-Border Biosphere Reserve of the W-Arly-Pendjari region (RBT-WAP), the AVN-Benin team organized an on-site visit with partner NGOs of the Reserve, followed by a working session.

The visit of 5 NV buildings (housing, livestock and traditional ceremonial buildings of the Natimba people called "Tata Vaults") and the meeting with NV market stakeholders (NV clients and masons) allowed participants to learn more about the NV technique and its advantages, and to be reassured about the cost savings compared to other construction methods.

The reflection on possible partnerships is in progress. An NGO (Espace Vert) has already expressed its interest in the choice of NV in their construction projects in the municipality of Kèrou. RBT-WAP supports this approach and remains convinced of the relevant responses (adapted buildings, training and green jobs, rural development) provided by the AVN programme to solve the problems faced by populations living on the outskirts of the parks. 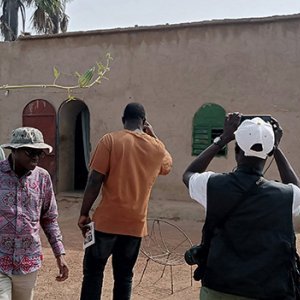 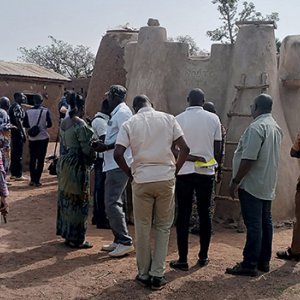 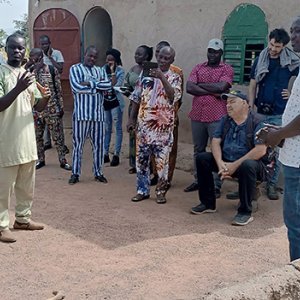 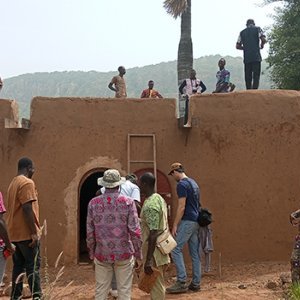 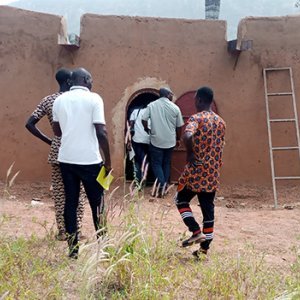 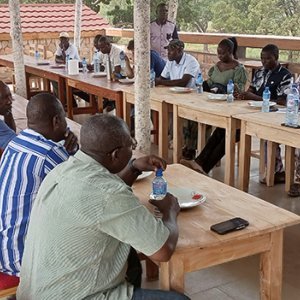